M.A. Lee is working madly through her Hearts in Hazard series, and the books only get better and better.

This time we find spies in 1813 Spain, eluding French soldiers with the help of Spanish guerrillas–only to be captured.

Here’s a trailer for your enjoyment:

And the Amazon link: 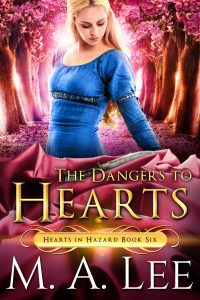 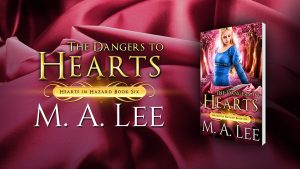