In time for Advent, we have a trailer teaser for Christmas with Death.

What’s In a Name?

Shakespeare may have claimed that “a rose by any other word would smell as sweet”. And we know that’s true for skunks … and cooked cabbage.

Yet Shakespeare proved that claim incorrect. His character Tybalt did care that a Montague had attended the Capulet banquet. He was furious that a Montague danced with his cousin Juliet. For that very reason, he challenged Romeo to a duel … and the tragedy rolled from there.

Names are The Most Important Writing Tool.

The Write Focus has three episodes discussing the importance of selecting names.

The Podbean app is a free download. Find it in your app store.

The transcript is here.

and the Transcript is Here.

** I have attempted several times to offer the episodes on YouTube … and I will continue to do so BUT, while the Podbean cast contains no problems, the YouTube file uploads with lots of glitches. Don’t understand why. Still exploring that reason. Podbean has no problems, and the app is a free download.

From Seed to Harvest

The Write Focus podcast presents the 6 Stages to Publish, two brief presentations to introduce how you convert a seed of an 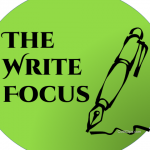 idea into a tangible book in a reader’s hands.

On October 21 we had the first 3 Stages, under the heading Write the Novel.

Find it here on podbean, or here on youtube, or click this link for the episode transcript.

On November 4 we have the last 3 Stages, Edit / Proof / Publish.

We offer the podbean podcast here, or a simple youtube link, or the episode transcript clicking.

Remember, the episodes run less than 15 minutes, long enough to prep a quick dinner or for to/from commute or a simple fresh-air walk.

November offers three book anniversaries, one from each of the writers of Writers Ink!

1st up is November 5 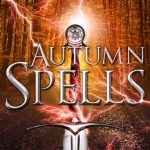 Published in 2016 ~ Only a special magic can defeat wraith-making sorcery.

This dark fantasy published in 2017 ~ Assassination. A lethal sleep-spell. Wyre and wraiths. And wizardry against sorcery. Threats come from enemies and friends, steely blades and sorcered spells in Dream a Deadly Dream. 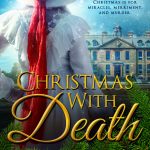 Christmas with Death by M.A. Lee

Christmas is for miracles, merriment, and murder.  Isabella Newcombe, however, discovers the body of a fellow visitor, shot dead and left lying in an ice-skimmed pond.

With multiple motives and suspects, will Scotland Yard solve the crime before Isabella is the murderer’s next target?  Will an imperfect murder be impossible to solve?

Link to purchase is this one.

Over at The Write Focus, the new podcast that supports Writers Ink Nonfiction, we have Horrors Stories that Writers Face.

Just in time for Halloween!

Click your choices of links to listen  on podbean or youtube or to read the episode’s transcript. 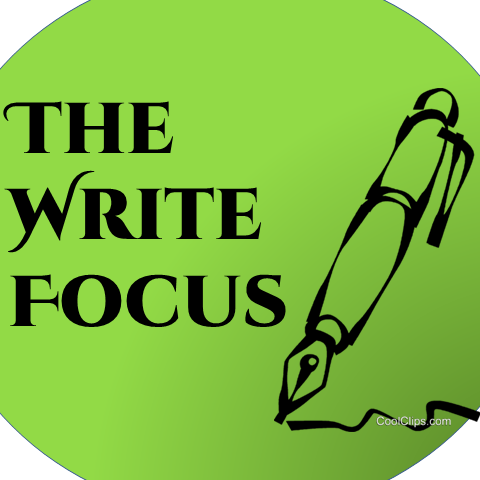