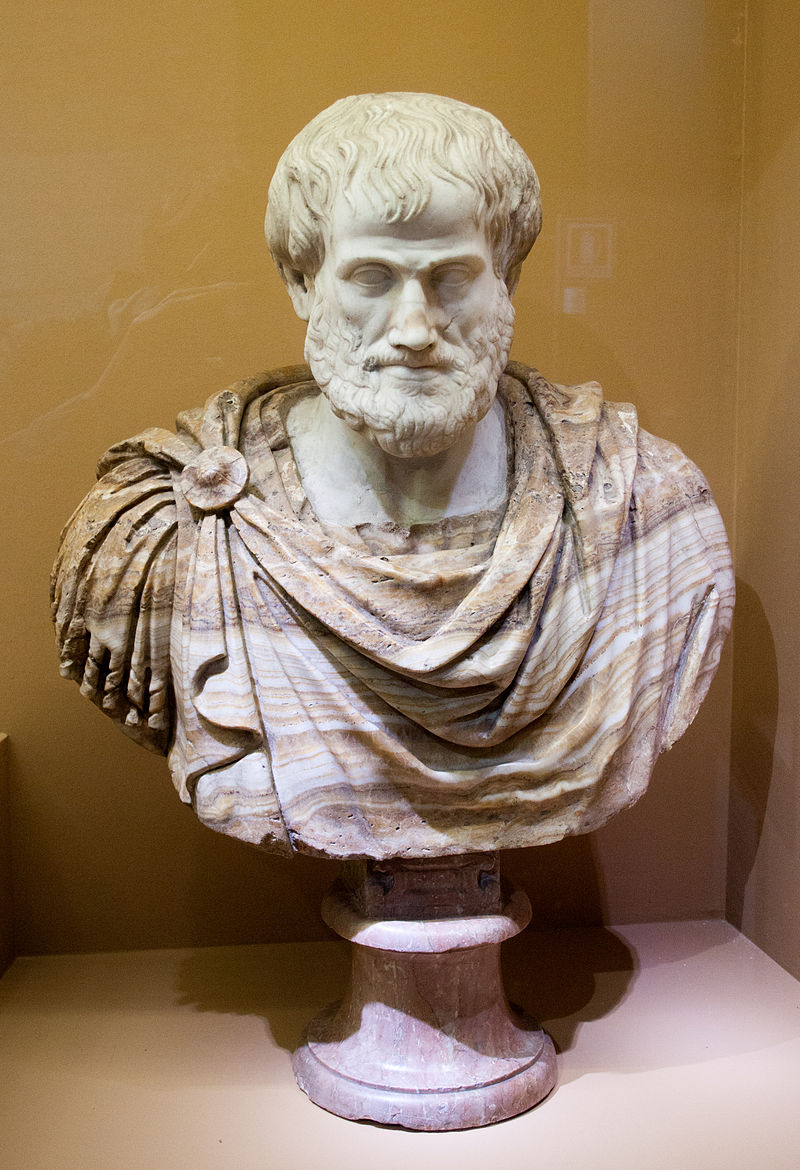 Here it is:  the squeezed-in blog on the Antagonist, from Aristotle’s Essential Characters (with funky names) to our modern take on those pesky evil-doers we love to hate.

Any antagonist—the primary conflict-creator—should seek a goal that is mirrored to the protagonist.

For writers, this is reflecting the protagonist’s goal.

Both should work equally hard to achieve their goals.  They are in a constant push-pull synergy.

In looking at Aristotle’s lessons (yeah, that old guy, still rocking, not yet dirt), we are reminded that the best creators of agon are good people trying to do good things.  For Aristotle, the antagonist did not exist as a character (conflict came from within).  Instead, he presents these following two characters as necessary for dramatic situations.

Don’t let the weird words weird you out.  Stick with me, and all’s revealed.

The deuteragonist originally came on the ancient Greek stage to confront the protagonist with a second dilemma in addition to facing her/his own conflict.

This character is not a villain.  S/he is just like us, trying to make good decisions, trying to do what’s best.

However, the road to Hell is paved with good intentions.  Good intentions are not enough.  They can and do lead to us offering people a “free pass” only to have them commit greater evils.  Good intentions often keep us from acting when we should, primarily because we are trying to be “nice”.

The perfect example of the king of Corinth Creon in the ancient drama of Medea.

Creon knows that he must get rid of Medea.  The easiest choice is to have her executed, but she hasn’t actually committed a crime in his city (just elsewhere).  He decides she must leave, and so he orders Medea and her children into exile.

Now, Creon himself was an exile.  He knows how difficult being outcast and alone are.  Because of those wandering years, he knows what happens to those who are weak and without protection.  He knows they will starve.  They will be helpless prey for men and beasts.  Therefore, with the best of intentions, Creon gives Medea half of a day before she must leave.

He thinks she will use it to hire protection and gather supplies and liquidate any assets that she cannot take with her.

He doesn’t know she will use it to set in motion a horrific plan that will lead to his daughter’s terrible death, his own death when he tries to save his daughter, and the deaths of the children of Jason and Medea.  (Yes, she killed her own children.  She’s evil.)

Another example of a deuteragonist is Friar Lawrence in Romeo and Juliet.  He wants to help the two young lovers.  He believes that marrying them will end the feud.  These are worthy intentions.  Thus, he agrees to perform the marriage ceremony, even though it occurs in secret and he really has no authority to perform it.  (He’s a friar, not a priest.)

In trying to do good he participates in a lie and a crime, the secret marriage and the impersonation of a priest.

The friar also gives Juliet the potion that will put her in a death-like sleep.  He does this so she can avoid a bigamous marriage.  This is an even worthier intention.

However, the letter he sent to Romeo in Mantua, which would have explained that Juliet was not dead, never reaches its destination.  Romeo hears of Juliet’s death, and thus begins the chain of events that will lead to three more deaths.

Just like the deuteragonist, the tritagonist presents a third conflict for the protagonist while facing her/his own.

Here we have another good person, trying to do the right thing only to suffer because of their good intentions.

Also from the ancient Greek drama Medea, we have the character of Aegeus, who has no son and therefore no heir to the throne of Athens.  He is a former friend of Jason and knows Medea because of him.  Newly arrived and caught up in his own troubles, he doesn’t really know what’s been happening between Jason and Medea and at the palace.

When Medea tells him that she must enter exile, he basically says, “That’s bad.”

When she says that people who hurt others should be punished, he basically says, “That’s what you would think.”

And when she says, “Let’s make a bargain.  You give me protection in Athens, and I’ll ensure you have a son,” he agrees.

Then she makes him swear that, if he goes back on his vow of protection, he will

see only blackness in the sky.  Now Aegeus is worried, but he still swears the oath.

His agony comes many years later, in the story of Theseus.  When his yet-unknown son arrives in Athens, he wants Medea to poison the young hero.  She agrees.  Fortunately, he recognizes his son in time.  And Medea is banished from Athens.

Theseus then goes to Crete, to prevent King Minos from sacrificing Athenian youth to the minotaur.  He successfully defeats the monster and returns home.

Theseus forgets to change the sails.  When he sees only blackness in the sky, Aegeus leaps to his death, thinking his only son and heir is dead.

In Romeo and Juliet, three characters serve as examples of the tritagonist.  These three are Mercutio, Benvolio, and Count Paris.

Let’s look at Count Paris.  He loved Juliet and wanted to marry her.  However, Juliet’s marriage to Paris would be bigamous:  she is already married to Romeo.  Thus, Paris creates a dilemma for Juliet.  She runs to Friar Lawrence for help, and he gives her the death-like sleep potion.

The proof we have of Count Paris’ love of Juliet comes at the end.  Believing she is dead, he is placing flowers at her tomb, a nightly vigil.  When he sees Romeo coming, he recognizes that here is the man who caused her such grief that she died.

He confronts Romeo who warns Paris that he has nothing to lose.  He draws a sword and demands Romeo leave the site of the tomb.  Obviously, he thinks Romeo has come to desecrate the bodies of his enemy Tybalt.

Romeo, of course, intending to die beside Juliet, no longer cares what he does in this life.  Paris and Romeo fight;  Paris dies.  “Lay me beside Juliet” are his last words.  Poor guy.

We usually view the antagonist as one of several types of villains;  however, we need to remember the roles of the deuteragonist and the tritagonist.  Not all people are evil.  Not all people want to hurt others.  Most people in a community want to help their fellows.

Nevertheless, a presentation of antagonists would not be complete without a brief acknowledgement of modern conflict-creators.

We see these most often because they are easy to set up and knock down.

Most writers do not write these evil-doers as they truly are;  instead, they back off once the story gets going.  When writers do follow through, we readers and audience get a memorable story that others try and try to imitate.

Of course, the best antagonist is not an antagonist at all ~ the Perfect Person ~ Mary Crawford in the 2007 Mansfield Park.